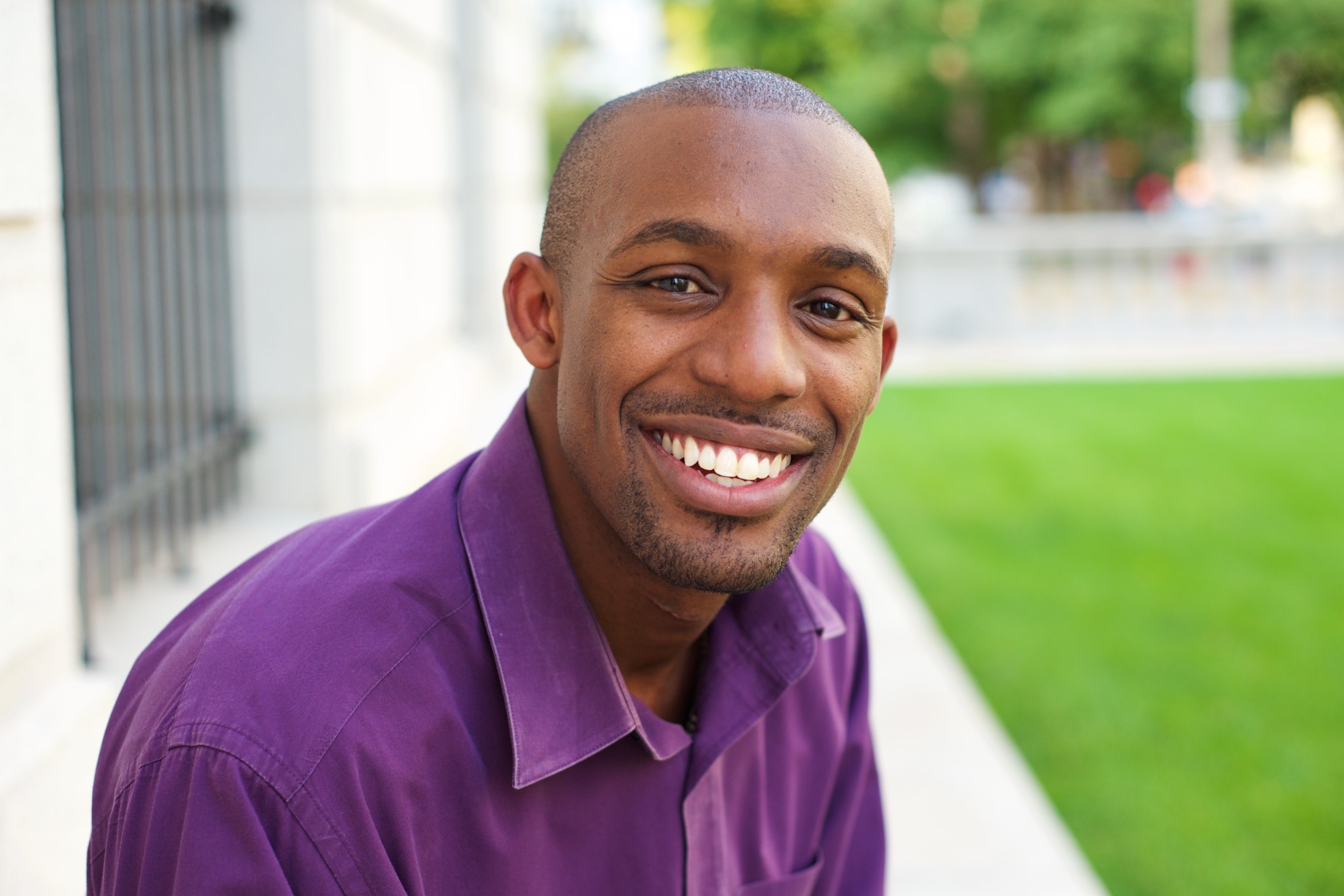 Blake Strode is the Executive Director of ArchCity Defenders, a nonprofit civil rights law firm in St. Louis, Missouri providing holistic legal advocacy and combating the criminalization of poverty and state violence against poor people and people of color. Blake is a native of the St. Louis region and joined ArchCity as a Skadden Fellow and Staff Attorney following his graduation from Harvard Law School in 2015. Blake attended the University of Arkansas and majored in International Economics and Spanish. Blake helped to establish the Civil Rights Litigation unit at ArchCity, which has brought challenges to a variety of unlawful and predatory practices including debtors' prisons, police misconduct, and inhumane jail conditions, among others. Blake has spoken at conferences and panels throughout the country and recently authored multiple columns and essays for national publications on issues of race, policing, and criminal justice, including co-authoring "Debtors' Prison in 21st-Century America,” which appeared in The Atlantic in February of 2016.