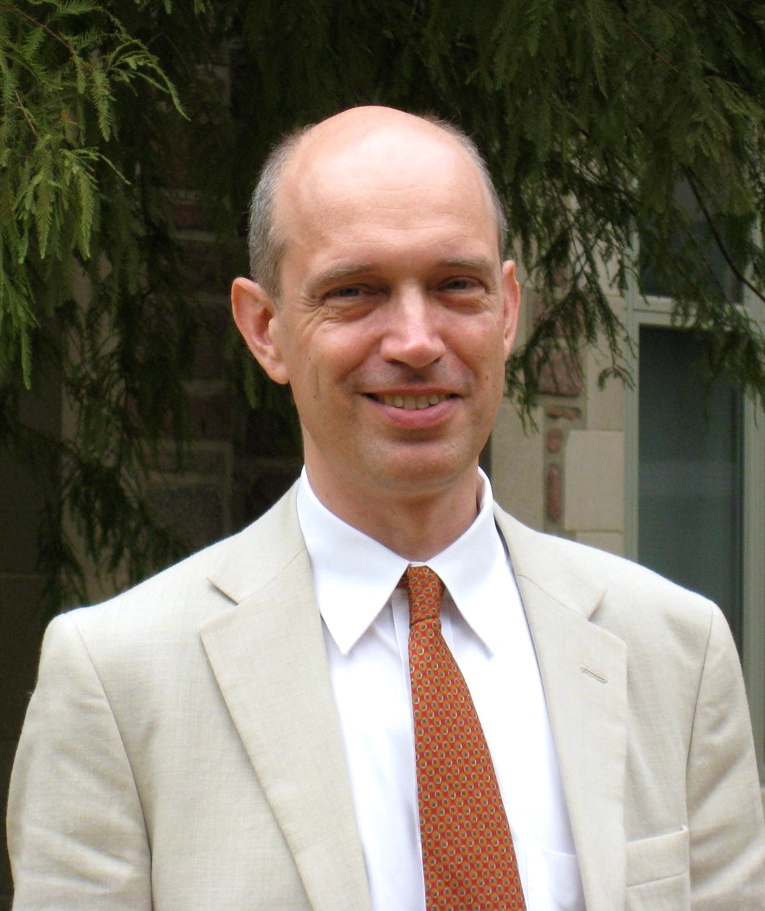 Mark Alford is Chair of the Physics Department at Washington University in Saint Louis.  Mark is a theoretical physicist. He works on the theory of neutron stars and the ultradense matter that exists inside them. He is currently interested in understanding what is going on in violent collisions between neutron stars. These rare cosmic events are believed to be the forge where many of the heavy elements found on earth, including gold and silver, were originally created.

In 2005, Mark received an Outstanding Junior Investigator award from the U.S. Department of Energy, and in 2016 he was elected a fellow of the American Physical Society.  For the last ten years Mark has taught Washington University's "Physics and Society" course, introducing non-science students to the basic ideas of physics and their application to questions that confront us as citizens of a developed and developing world.  He is active in outreach to the general public, and has given talks or participated in discussion panels at the Wash. U. Lifelong Learning Institute, the Saturday Science Lecture Series, Concordia Seminary, St. Louis Mensa, and the Helix Center (New York City) where he is also an advisory board member.