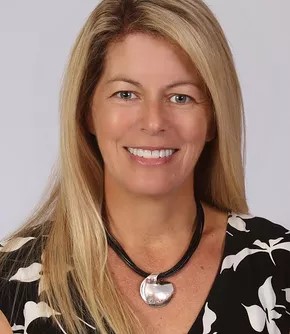 acceleratorthat has invested in over 100 startups, as well as consulted with major corporations regarding their technology development and innovation efforts.

Judy started Capital Innovators in 2010 with the intent to give the St. Louis startup ecosystem greater access to early-stage funding and quality mentorship. Since then, Judy has raised and deployed into early-stage startups more than $13 million.

Capital Innovators’ impact on the St. Louis Startup Ecosystem does not end with early-stage funding. Many of the entities that now comprise this robust ecosystem can trace their birth back to Capital Innovators. Additionally, the 111 companies in the Capital Innovators portfolio have gone on to create more than 1,000 jobs and raise over $330 million in additional funding. These accomplishments and more have earned Capital Innovators many accolades, including being ranked as a top accelerator in the USA for all five years the rankings have existed.